Nathan Mhyrvold, of Microsoft, said to me, "Nature has already signed off on this stuff. " Moore's Law is the primary reason that all the companies that dominated the computer industry in the nineteen-seventies are now struggling or gone, and the reason that Microsoft, for all its power, could disappear in a decade. Scott McNealy, the head of Sun Microsystems, which is a leading manufacturer of computer workstations, told me, "I like Bill.

Bill is a smart guy. But I think the problem is that Microsoft has caught the bunny. 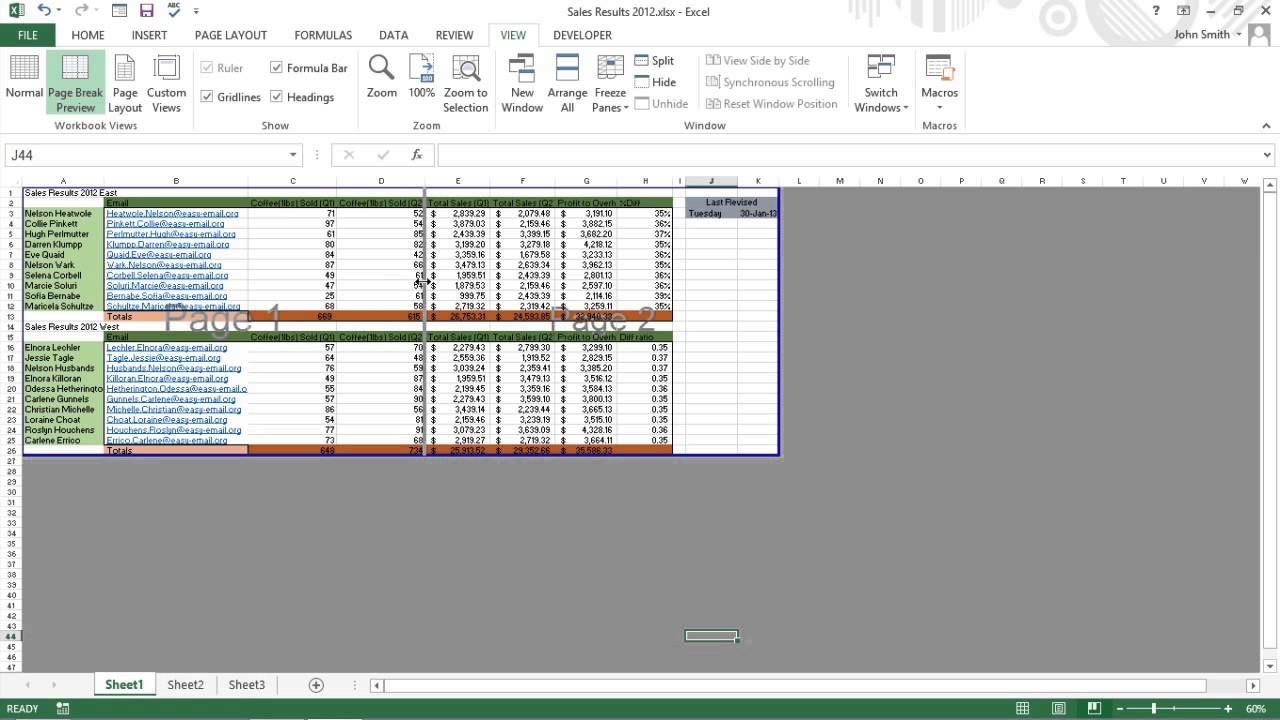