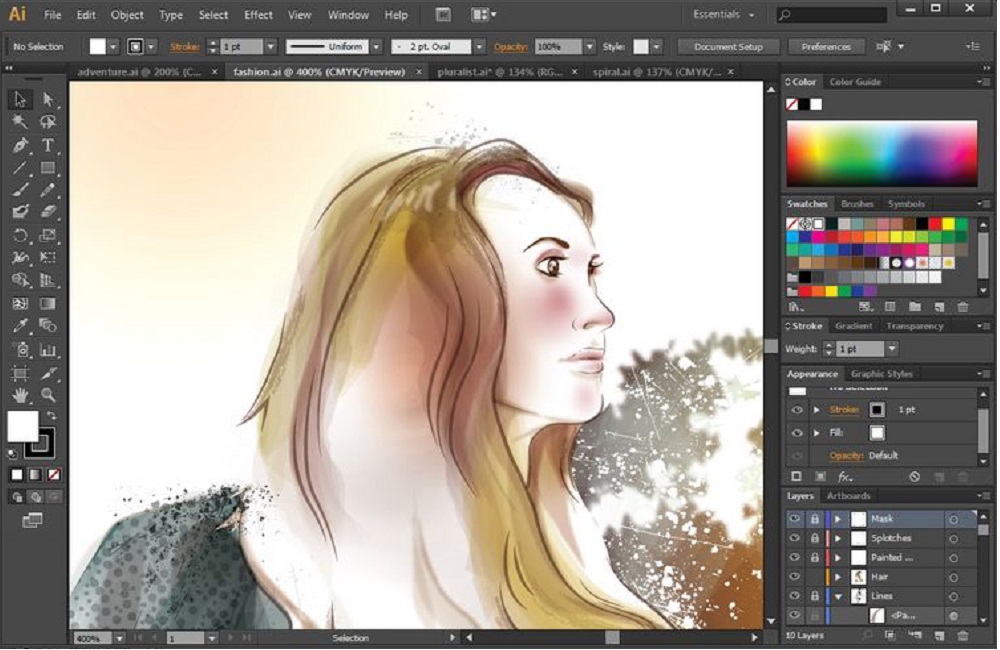 Subscribe Almost five years ago, in the spring of , Adobe launched two major products at one time: Creative Suite 6 and the Creative Cloud. A year later, Adobe announced that CS6 would be their last perpetual software release, and there would be no CS7. By law, with the purchasing model that CS6 had , Adobe could not legally add significant new features to the traditional release. Thus, CS6 was written before and is not supported on newer operating systems, meaning that officially Windows 8. Shortly thereafter, in September , Adobe stopped selling Creative Suite 6 online on their website… Essentially the reason was because the newer CC rapidly grew and took over.