As many of us are aware, Capture One have launched their complete support for Fujifilm cameras. Most surprisingly, this even includes the GFX line of cameras. Several versions of the software are available ranging from the free version supporting only Fujifilm cameras to a fully featured version supporting cameras from various manufacturers. The two basic ways you can have Capture One take care of your files are called Sessions and Catalogs. Catalogs are a familiar way of working for many but lack some key features that Lightroom and others have, such as easily importing and exporting between catalogs. 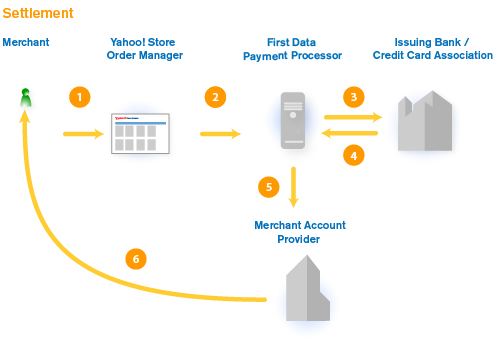 In a knowledge base article on their website, Apple confirms that Aperture will not run on this new version of macOS. Some may choose to postpone upgrading macOS in order to continue using Aperture. I recommend migrating to Capture One Pro. When Apple announced in that they had ceased development of Aperture, I chose to find a new raw image editor. I wanted all the Aperture features I loved, plus all the features Apple confirmed it was never going to deliver.

Capture One Pro 11 - Import Images into a session (Beginner)